The total population of the Mediterranean countries grew from 276 million in 1970 to 512 million in 2018. It is predicted to grow by an additional 182 million inhabitants by 2050. In 2019, the percentage of built-up areas has reached an astounding rate.

The coastal zone is becoming increasingly populated and built up and concentrates most of the major cities, many transport routes (roads, ports, airports), as well as industrial and energy infrastructure. This concentration is intensifying year after year and generates more pollution and disturbance leading to environmental degradation and increased risks for coastal populations and infrastructure. Besides these pressures in coastal areas, natural hazards such as storms and flooding add to the overall challenge. As their frequency, occurrence and intensity increase, they pose a real threat and weaken the resilience of ecosystems, human populations and coastal infrastructure. In this context of increasing environmental changes, including climate change threats, a strong landscape and ecosystem protection policies are needed. 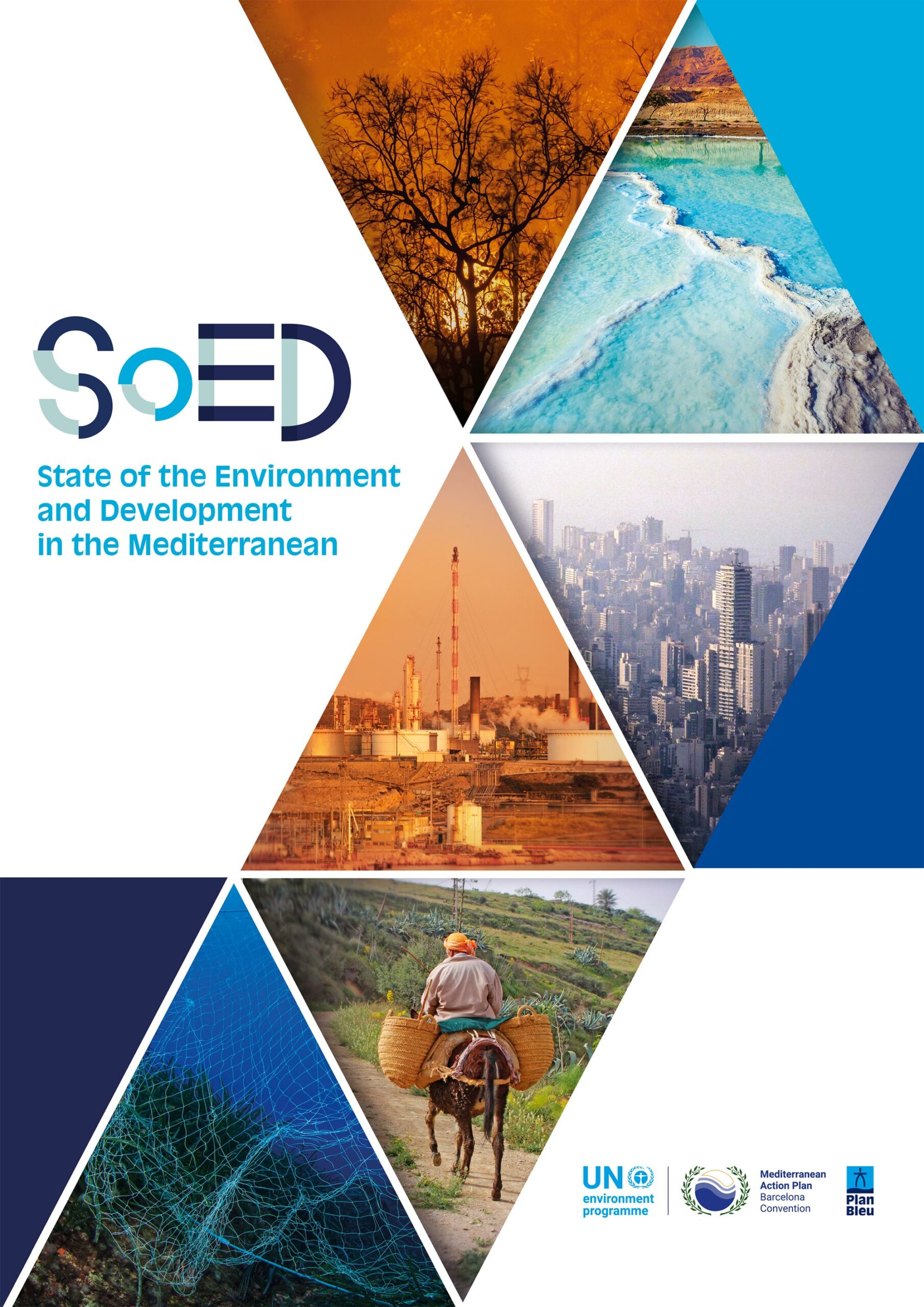 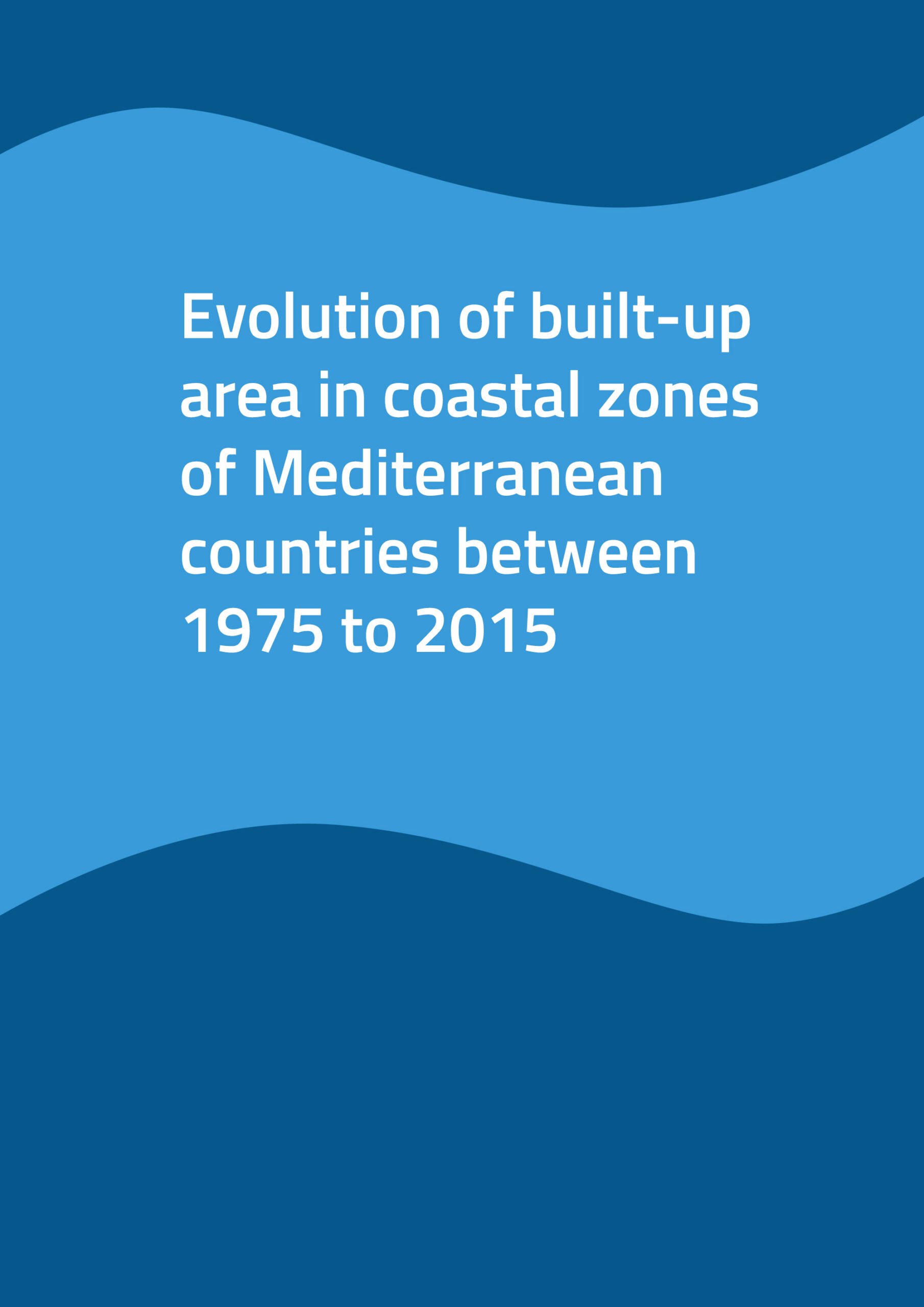 Adrian, the mayor of the little Adriatic town, notices natural events and their consequences.

What can he do in order to reduce damage and to adapt to climate change?

The impacts of today’s climate extremes and of future climate changes are not waiting for you to get prepared.

A simple, stepwise approach, which can lead you along the process of preparing a local or regional adaptation plan is provided here.